BC HEATWAVE - HIGHEST TEMPERATURE EVER MEASURED IN CANADA

An extreme heat wave affected much of Western North America from late June through mid-July 2021. Rapid attribution analysis found this was a 1000-year weather event, made 150 times more likely by climate change. The heat wave affected Northern California, Idaho, Western Nevada, Oregon, and Washington in the United States, as well as British Columbia, and, in its latter phase, Alberta, Manitoba, the Northwest Territories, Saskatchewan, and Yukon, all in Canada. The heat wave

EVACUATION ORDER FOR 174 HOMES IN THE SLOCAN VALLEY

The Trozzo Creek (N51705) wildfire was detected July 9, 2021, originating 7.5 kilometres northeast of Winlaw. BC wildfire Services were informed but unable to extinguish the fire within the first 48 hours. The fire is 'Out of Control' as fire suppression crews battle to keep the fire from entering the Slocan Valley. SIFCo has been working extensively with BCWS to aid their suppression efforts. We are 11 days into the fire and below is the latest report from BC Wildfire servic

As of July 21st an evacuation Alert has been put into effect due to the rise in concern about the Trozzo Creek Wildfire. The fire was discovered on July 9th and has continued to grow in size. 277 properties in the communities of Lemon Creek and Appledale in Electoral Area H are now under alert. Click here for resources on how you can prepare yourself, loved ones and your home. 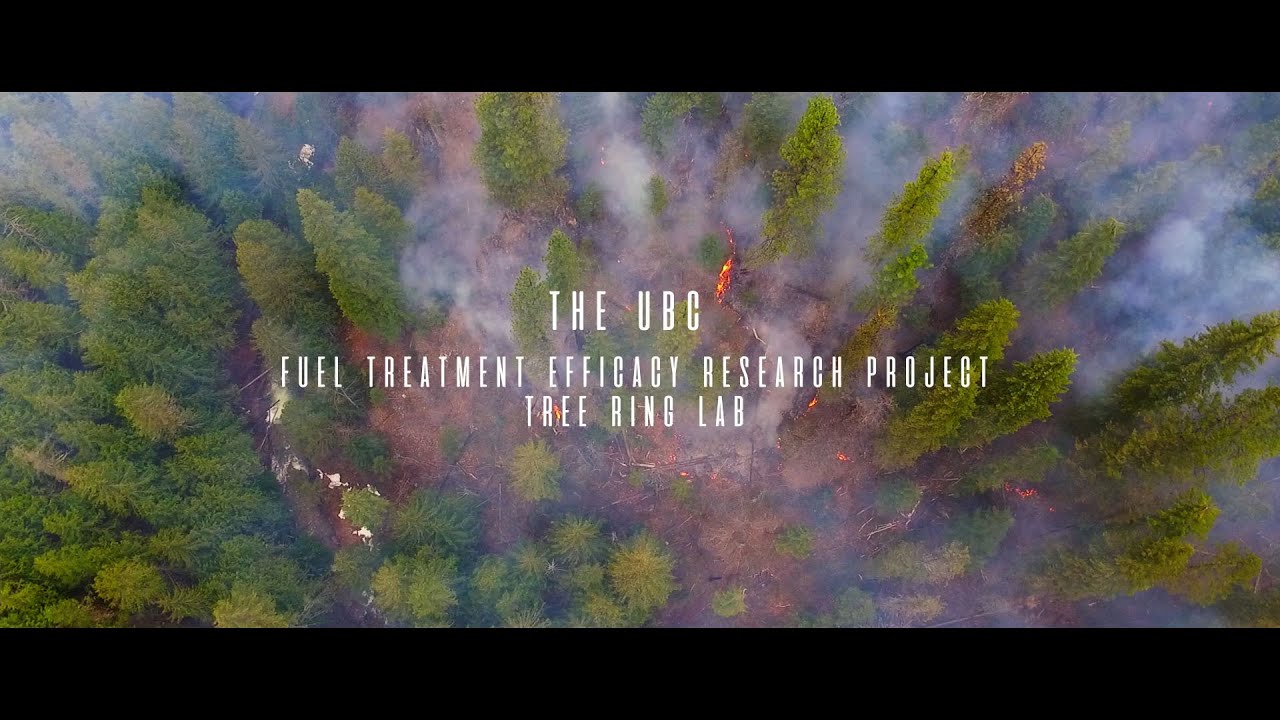 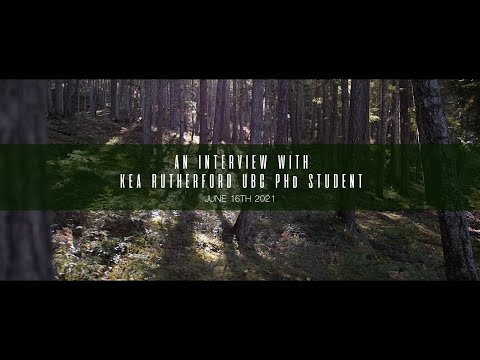