SIFCo has been working very hard towards its wildfire protection Plan for the Slocan Valley, an issue that is becoming increasingly urgent with climate change.

After helping to secure $430,000 last year for forest fuel management around New Denver from UBCM, SIFCo then received confirmation that the Province of British-Columbia was going to support their Slocan Valley Landscape Level Wildfire Protection Plan with a commitment of $425,000.

These funds came from the newly formed Forest Enhancement Society of B.C. (FESBC), which aims to advance the environmental and resource stewardship of British Columbia’s forests.

Our application for these funds had to be approved by District & Regional levels of FLNRO. Upon their approval, a formal application form was provided to apply to FESBC.

This project was framed as a pilot project for a landscape level approach to WUI work.

Our application was a success & In their first round of project approvals, the Society allocated over $2.74 million to 23 projects out of 60 proposals received from around the province.

This FESBC funding was for the first year of our five-year plan released by SIFCo in June of last year. “The Province and FESBC recognize the need to manage forest fuels at a landscape level, because this type of work will reduce the chances of a catastrophic event such as the Fort McMurray fire of spring 2016,”

The Strategic Wildfire protection plan for the Slocan Valley is the first of its kind done by a tenure holder in BC.

The funds received from FESBC went towards fuel management on 160 hectares of land as well as ecosystem restoration in selected areas.

We are happy to announce that we have successfully completed our first year of our SVLLSP and hope to be continuing this important work in 2018! 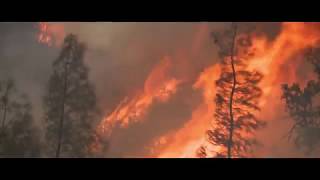 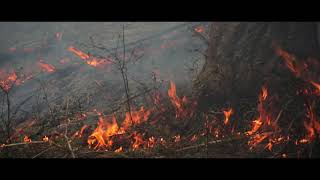 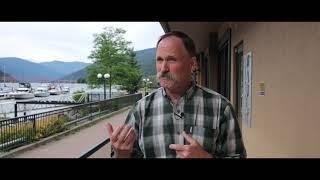 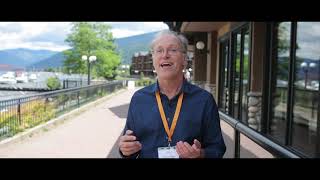 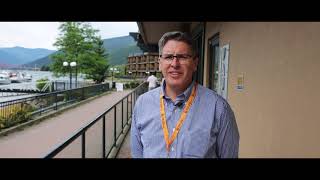 CREW ARE ON WINTER BREAK

CREW ARE BACK TO WORK